SACER is a performative street parade, where the notion of marginality (the sacred men) is used as a connecting element.

The parade is an irregular ongoing project, which has happened in different formats since the foundation of comm’on,  both in Belgium and abroad. This street performance project is a long term investigation across microcosms of small communities in Belgium and around Europe, which are being faced with radical transformations in its cultural and socio-political frames. With this project, we would also like to challenge the boundaries of artistic work beyond what is called social-artistic enterprises.

The meaning of the term sacer in Ancient Roman religion is not fully congruent with the meaning it took after Christianisation, and which was adopted into English as sacred. In early Roman religion, sacer, denotes anything “set apart” from common society and encompasses both the sense of “hallowed” and that of “cursed”- a marginal.

The work is processual and find its value during the creative process where local and international artists, both professional and amateurs, are called to connect the architecture of the neighbourhood with the sense of ‘being an outcast’: What is it that puts us out of the ordinary? What does it mean to be together in the margin? And shouldn’t we be celebrating this position?

Excellence in the ouvre trespasses the borders of mere social collaborations, looking for consistent and rigorous poetics for the public space that do not diminish or overlook artistic quality over social interactions. SACER aims at the transformation of a milieu. It presupposes the practice of theatre as interference, as a factor upsetting the usual daily dynamics and relationships, bringing about a constellation of unexpected collaborative bonds.

It is a total use of a theatre’s know-how concerning expressive communication, nonverbal information, contact and the building of relationships, physical presence and decisional skill, participation and group dynamics, tacit knowledge and its transmission.

In Belgium, SACER had its first edition in Geel in 2016. The project was commissioned by the CC de Werft to open the cultural season 17/18. During this process, Adriana La Selva coordinated 150 artists gathered through a mapping of the city and its activities. Second edition happened in Gent, as part of La Selva’s artistic residency at De Koer. 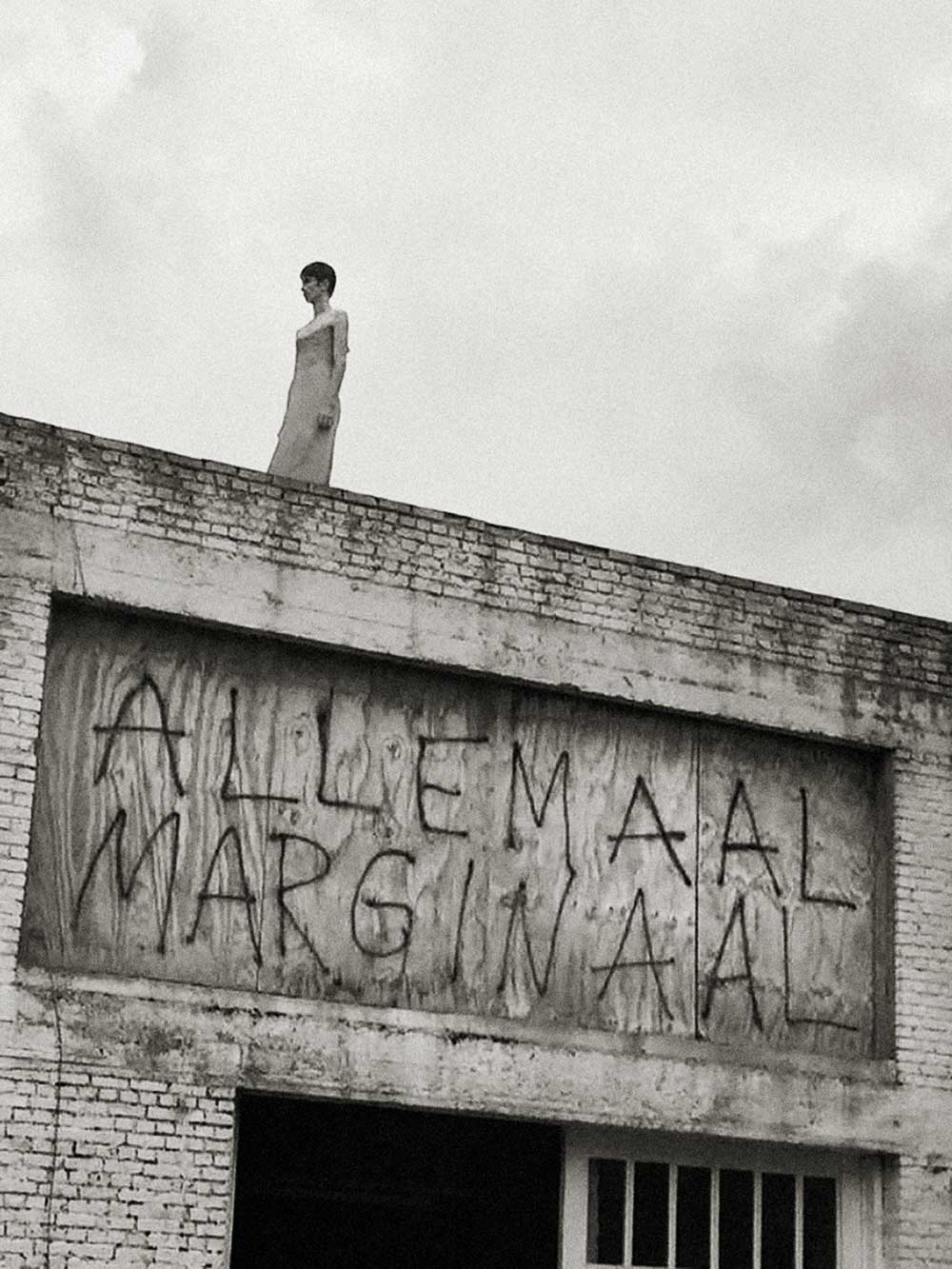